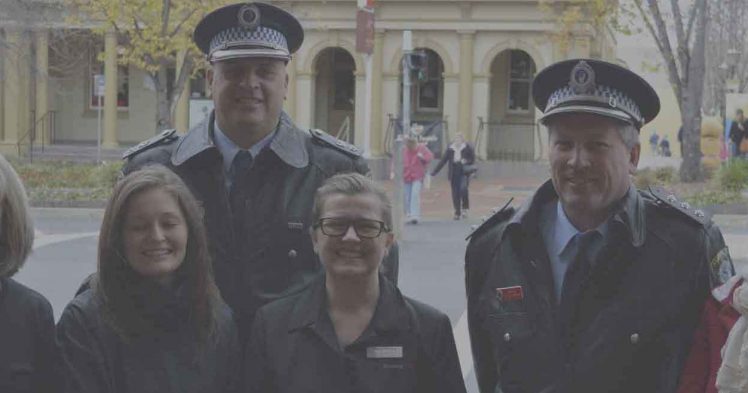 In 2014, Orange was chosen as the regional launch site for the NSW State Government’s ‘It Stops Here: Safer Pathway’ reforms, which aimed to improve the Government’s response to domestic and family violence in NSW.

Housing Plus played a leadership role in the launch, implementation and delivery of these reforms, including:

During the implementation stage, we worked collaboratively with NSW Police and Legal Aid to provide a number of information sessions about Safer Pathways: how it would work and what would change. These sessions were designed to bring individuals, agencies and community groups onboard to ensure the reforms were as effective as possible.

We also consulted with impacted stakeholders to address any underlying concerns. For example, the reforms meant that information could now be shared at Safety Action Meetings without the consent of the client, causing concern for some segments, particularly Aboriginal groups, who were apprehensive about the presence of child protection authorities at these meetings. To address these concerns, we presented to Aboriginal women’s groups and service providers, sent out newsletters and other resources, undertook media activities, and kept groups and individuals updated on how the Safety Action Meetings were progressing.

We worked closely with Legal Aid and NSW Police to refine the Safety Action Meeting processes and policies, and became renowned for an incredibly successful reform that others in the State sought to replicate.

Housing Plus is now part of the Western Region Governance Group for the Safer Pathways reforms and performs an advisory role to other locations rolling out the reforms.