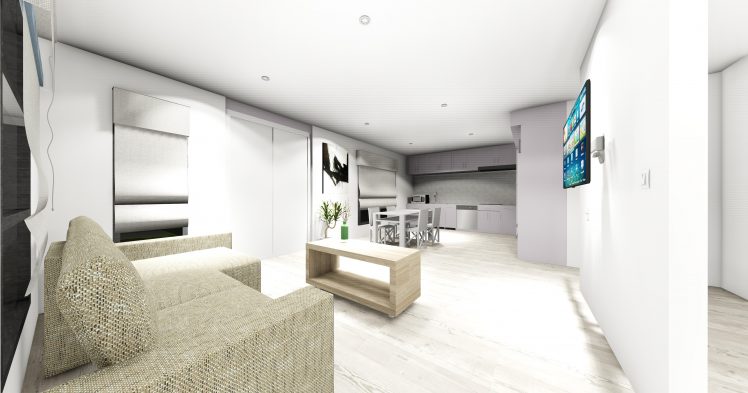 Housing Plus is thrilled to announce it will receive funding from the NSW Government to contribute to the establishment of a state-of-the-art domestic violence crisis centre for women and children in Orange, based on the best practice ‘core and cluster’ crisis centre model.

The funding will make a significant contribution to the existing funding raised from grants, corporate sponsorship and community fundraising.

David Fisher, Chief Executive Officer at Housing Plus, says, “This project is unique in that all levels of government – local, federal and state – have recognised the need for a crisis centre in Orange and worked collaboratively to provide support.”

“We have also had a huge amount of support from local businesses, schools, community groups and individuals.”

The funding provided by the NSW Government is coming from a $4M ‘core and cluster’ fund announced by MP Pru Goward, Minister for Family and Community Services, Minister for Social Housing, and Minister for the Prevention of Domestic Violence and Sexual Assault.

David says, “This additional funding will enable us to build an improved facility that will deliver even greater outcomes for women and children experiencing domestic violence in the local community.”

“Independent units will give families privacy and space to recover and re-establish their routines, whilst on-site services will help women to overcome the crisis, plan for the future, and achieve safe and appropriate long-term accommodation.”

“The Orange crisis centre will be the first of its kind in NSW and a demonstration project for the state.”

The centre will comprise a community services hub (core) surrounded by six interchangeable 2BR villas (cluster), which can be reconfigured to adapt to different family sizes. The core will be the central hub for residents and other clients accessing domestic and family violence support services. The core will also contain an additional two bedrooms for women who require overnight accommodation to avoid the immediate danger at home.

In addition to providing a crisis response to domestic and family violence for women and children directly affected by violence, the centre will deliver community prevention and early intervention activities to target the drivers of violence and particular at-risk groups.

David says, “Violence against women and their children is a deeply entrenched and serious problem, particularly in Orange where the rate of assault is double the state average.”

Housing Plus is currently awaiting a decision on funding through the Stronger Country Communities Fund to meet the shortfall in funding to construct a ‘core and cluster’ crisis centre.

David says, “We are hopeful that we will secure the last of the funding needed to proceed with the project. If successful, we expect to begin construction on the site in December.”